These two photos have been attributed to National Geographic shoots by the same tweeter I mentioned above.

The first one is easy. Is this real, or fake? And are these National Geographic photographers or not? Is the bear real? 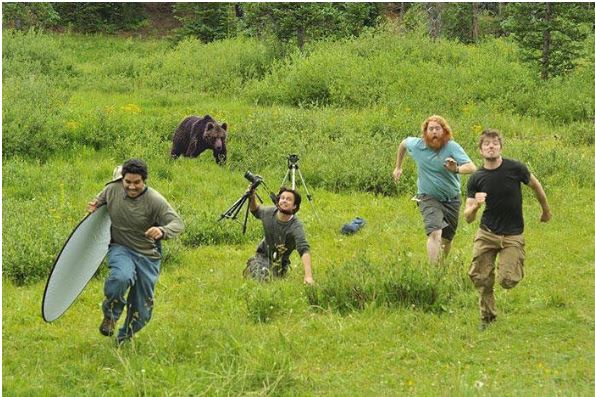 This second one is a lot harder. But is this real or fake? If real, can you find the name of the photographer in the swan and his nationality? If fake, can you show a debunking of it? 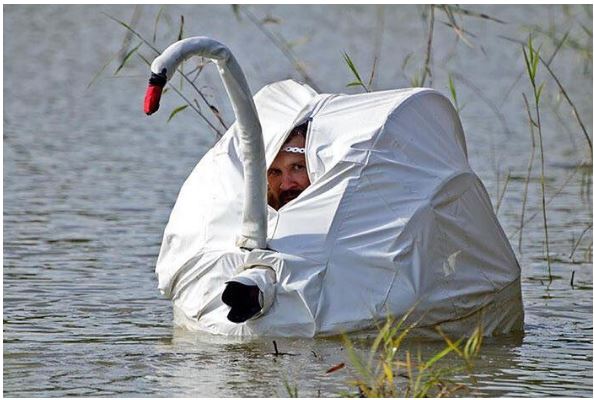 This next one is political. It was shared by a Twitter user who claimed it was a picture of an Irish Republican Army bombing. To paraphrase the poster: “This is London in 1993 after an IRA truck bomb. We didn’t ban Irish people or Catholics.” The poster making a comparison to recent moves to ban travel from Muslim countries in the U.S.

Is this a picture of a 1993 London truck bombing? If so, how many people died and/or were injured? What was the response? 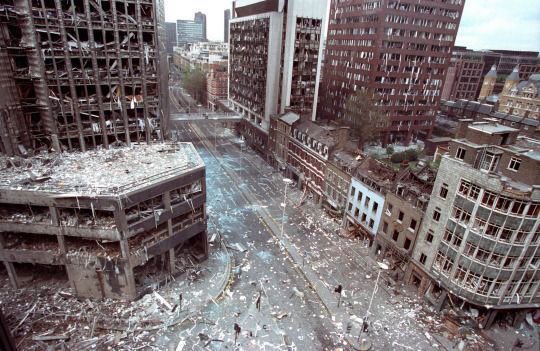 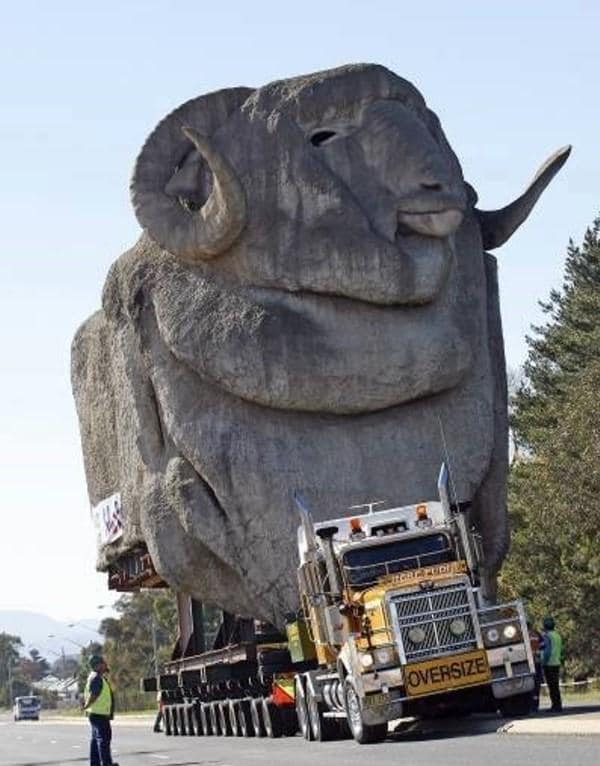