A common need we have as people is the need to feel connected with others. We experience great joy, adventure, and learning through our connection and interactions with others. The feeling of wanting to be part of a group and liked by others is natural. One way we meet our need for connection is through our friendships. Friendship has a different meaning to different people depending on age, gender, and cultural background. Common among all friendships is the fact that they are interpersonal relationships of choice. Throughout your life, you will engage in an ongoing process of developing friendships. Rawlins (1981) suggests that we develop our friendships through a series of six steps. While we may not follow these six steps in the exact order in all of our relationships, these steps help us understand how we develop friendships.

The first step in building friendships occurs through Role-Limited Interaction. In this step, we interact with others based on our social roles. For example, when you meet a new person in your class, the interaction centers around your role as “student”. The communication is characterized by a focus on superficial, rather than personal topics. In this step, we engage in limited self-disclosure and rely on scripts and stereotypes. When two first-time freshmen meet in an introductory course, they start up a conversation and interact according to the roles they play in the context of their initial communication. They begin a conversation because they sit near each other in class and discuss how much they like or dislike aspects of the course.

The second step in developing friendships is called Friendly Relations. This stage is characterized by communication that moves beyond initial roles as the participants begin to interact with one another to see if there are common interests, as well as an interest to continue getting to know one another. As the students spend more time together and have casual conversations, they may realize a wealth of shared interests. They realize that both were traveling from far distances to go to school and understood each other’s struggle with missing their families. Each of them also loves athletics, especially playing basketball. The development of this friendship occurred as they identified with each other as more than classmates. They saw each other as women of the same age, with similar goals, ambitions, and interests. Moreover, as one of them studied Communication and the other Psychology, they appreciated the differences as well as similarities in their collegiate pursuits.

The third step in developing friendships is called Moving Toward Friendship. In this stage, participants make moves to foster a more personalized friendship. They may begin meeting outside of the setting in which the relationship started, and begin increasing the levels of self-disclosure. Self-disclosure enables the new friends to form bonds of trust. When the students enter this stage, it is right before one joins the basketball club on their college campus. As she starts practices and meetings, she realizes this would be something fun for her and her classmate to do together so she invites her classmate along.

The fourth step in developing friendships is called Nascent Friendship. In this stage, individuals commit to spending more time together. They also may start using the term “friend” to refer to each other as opposed to “a person in my history class” or “this guy I work with”. The interactions extend beyond the initial roles as participants work out their own private communication rules and norms. For example, they may start calling or texting on a regular basis or reserving certain times and activities for each other such as going on evening runs together. As time goes on, the students start texting each other more frequently just to tell each other a funny story that happened during the day, to make plans for going out to eat, or to plan for meeting at the gym to work out.

The fifth step in developing friendships is Stabilized Friendship. In this stage, friends take each other for granted as friends, but not in a negative way. Because the friendship is solid, they assume each other will be in their lives. There is an assumption of continuity. The communication in this stage is also characterized by a sense of trust as levels of self-disclosure increase and each person feels more comfortable revealing parts of him or herself to the other. This stage can continue indefinitely throughout a lifetime. The friends met when they were freshmen in college. After finishing school some years later, they move to separate regions for graduate school. While they are sad to move away from one another, they know the friendship will continue. They continue to be best friends.

The final step in friendship development is Waning Friendship. As you know, friendships do not always have a happy ending. Many friendships come to an end. Friendships may not simply come to an abrupt end. Many times there are stages that show a decline of a friendship, but in Rawlin’s model, the ending of a friendship is summed up by this step. Perhaps the relationship is too difficult to sustain over large geographic distances. Or, sometimes people change and grow in different directions and have little in common with old friends. Sometimes friendship rules are violated to a degree beyond repair. We spoke earlier of trust as a component of friendships. One common rule of trust is that if we tell friends a secret, they are expected to keep it a secret. If that rule is broken, and a friend continually breaks your trust by telling your secrets to others, you are likely to stop thinking of them as your friend. 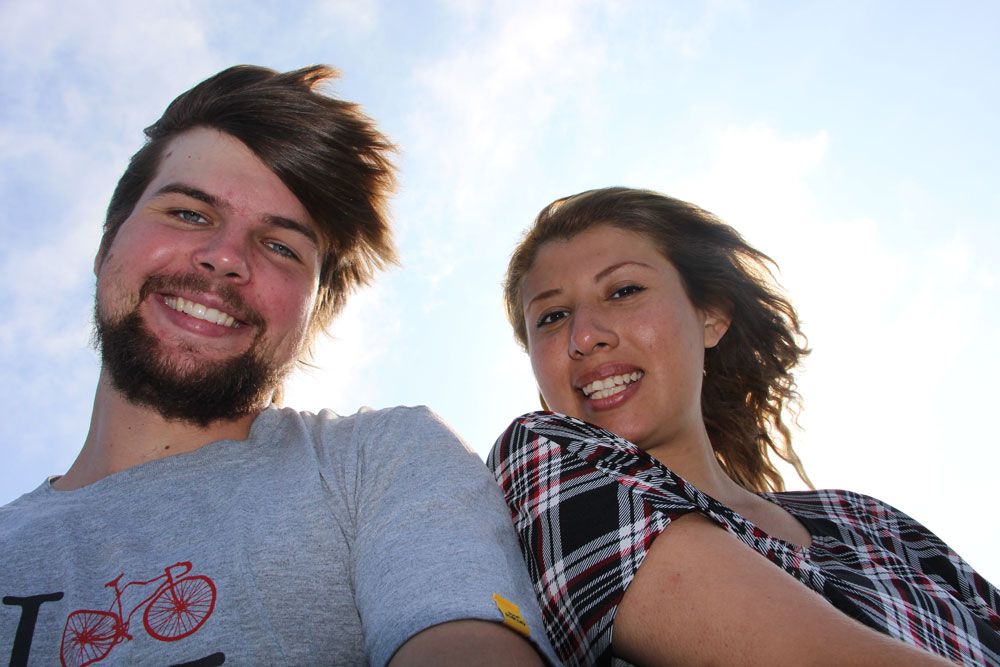 While the above steps are a general pathway toward friendship, they are not always smooth. As with any relationship, challenges exist in friendships that can strain their development. Three of the more common challenges to friendships are gender, cultural diversity, and sexual attraction. Important to remember is that each of these constructs comes with its own conflicts of power and privilege because of the cultural norms and the values we give to certain characteristics. These are challenges to relationships since studies show that people tend to associate with others that are similar to themselves (Echols & Graham, 2013). Take a look at the pair below. They identify as different genders, ethnicities, cultures, and are even attracted to different sexes. Their friendship not only offers an opportunity to learn about differences through each other but also offers challenges because of these differences. Factors such as our gender identities and cultural backgrounds always play a role in our interactions with others.

Take a moment to reflect on how many friends you have in your everyday life. Is that number equivalent or more than the number you have on social media accounts like Facebook? Chances are, those numbers are very different. To those of us who have access to social media, it is changing the ways we develop and maintain friendships. When you make a friend in physical life, the other person has to be in close enough proximity to communicate with on a regular basis to have a face-to-face interaction. That concept is almost nonexistent in the world of social media. Rawlin’s first step in developing friendships, Role-Limited Interaction, can be bypassed and moved right into Friendly Relations with the click of a button.

While friendships are created and may be easily recognized as they form, the challenges of culture, gender, and sexual attraction are always present. We can now think about when a friendship becomes romantic or how romantic relationships are characterized and formed differently with their own challenges.

6.2 Developing & Maintaining Friendships by Department of Communication, Indiana State University is licensed under a Creative Commons Attribution-NonCommercial-ShareAlike 4.0 International License, except where otherwise noted.