The third primary type of interpersonal relationship we engage in is that of the family. What is a family? Is family created by legal ties, or the bond of sharing common blood? Or, can a family be considered people who share a commitment to one another? In an effort to recognize the diversity of families we define family as an arranged group, usually related by blood or some binding factor of commonality, where individual roles and relationships modify over time. Family relations are typically long term and generally, have a period in which common space is shared.

Pearson (1992) suggests that families share similar characteristics as they tend to be, organized, a relational transactional group, sharing a living space for prolonged periods of time and a mixture of interpersonal images that evolve through the exchange of meaning over time. Let’s take a few moments to unpack this definition.

Many families have children as part of their makeup. Olson and McCubbin (1983) discuss seven stages that families with children go through as they progress through life. Families without children will not follow all of these stages, and blended families, where one parent does not have primary custody of children, may experience less extreme shifts between stages.

The first stage of family development is Establishing a Family. In this stage, couples settle into committed or married life and make necessary changes in acknowledgment of their new legal, relational, and social status. If they did not live together prior to marriage they may need to work out details of sharing space, money, and time. Often, this stage involved establishing a first home together as a couple.

The second stage of family development is Enlarging a Family. In this stage, a couple decides to expand their family with the addition of children. While a time of joy and celebration, this is also a period of great stress and change for parents as they figure out new roles as parents. Time for friends, work, and one another is often decreased as the demands of a new child become the primary concern and focus of the couple’s attention and resources. In this stage, the relationship is no longer defined in terms of two people but includes the children that are now part of the family.

The third stage of family development is Developing a Family. As children grow, their needs change from primarily physical (feeding, changing diapers, and sleep) to more cognitive and emotional ones. Parents become the primary source of instilling cultural and spiritual values, as well as fostering a child’s individual personality. This period takes a tremendous amount of time and commitment from parents as the children remain the focus of daily interactions. Think of the family that runs around taking children to soccer, baseball, piano lessons, church, and guiding their educational development. In this stage, the personal development of children is of high importance to the family.

The fourth stage of family development is Encouraging Independence. Around the teen years, children begin the process of naturally pulling away from their parents as a means of establishing and securing an independent identity. You might recall that this period contained periods of stress and frustration for your parents, as well as you. Children may feel their parents are being overly protective or nosy about their friends and activities, while parents may feel abandoned and concerned for their child’s safety as they spend more time away from home. These are often referred to as the rebellious years in which children engage in behaviors for the purpose of establishing independence from their parents.

The fifth stage of family development is Launching Children. Over the course of raising children, couples experience a relationship with one another where children are often the central focus rather than each other. In the Launching Children stage, each member of the couple must now relearn his/her roles as the grown children eventually leave home for college, a career, or their own marriage and family. If one of the parents gave up a career to raise children he/she may wonder what to do with the free time. While the empty nest syndrome can be stressful it is also a chance for new possibilities as parents have more time, money, freedom, and energy to spend on each other, hobbies, travel and friends. Many experience excitement about being able to focus on each other as a couple after years of raising children in the home. 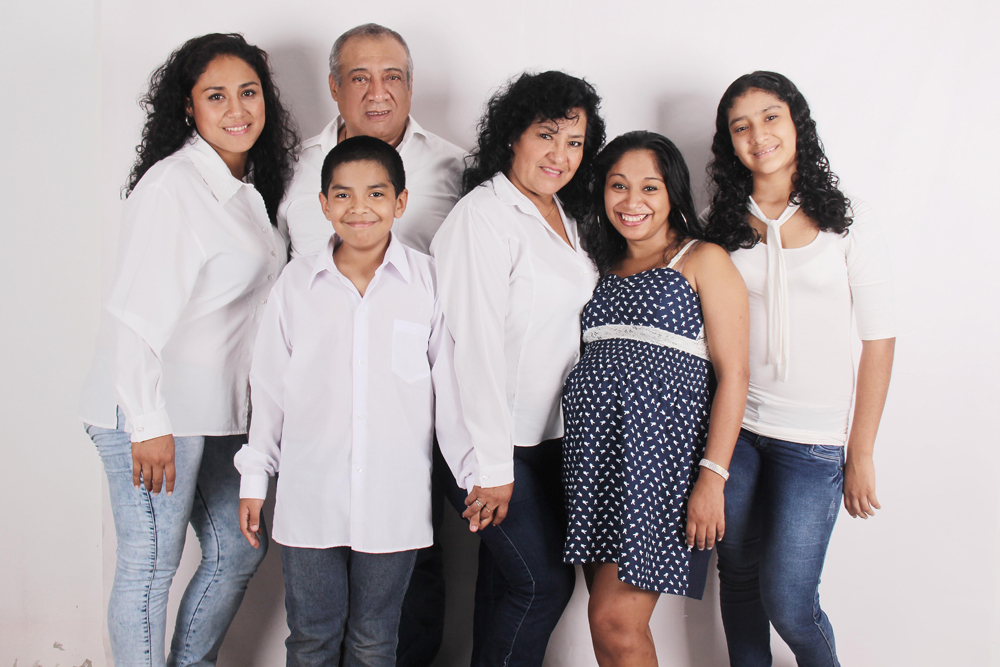 The sixth stage of family development is Post-Launching of Children. Depending on how a couple handles stage five, the post-launching of children can be filled with renewed love or can produce great strain on the marriage as a couple learns that they do not know how to relate with one another outside the context of raising children. Some couples fall in love all over again and may renew their wedding vows as a signal of this new phase in their relationship. Some parents who may have decided to stay in a marriage for the sake of the children may decide to terminate the relationship after the children have left the family home. For some couples, with no “birds left in the nest” the family dog becomes the new center of attention and inadvertently takes on the role as one of the offspring and continues to regulate and restrict the couple’s actions as the dog demands rearing. Some parents pick up new hobbies, travel around the world, and maintain multiple “date days” each week.

The seventh stage of family development is Retirement. Similar to the launching of children, freedom from work can be an opportunity for growth and exploration of new relationships and activities. Simply having more time in the day can facilitate travel, volunteer work, or continuing education. Conversely, people in this stage might experience a reduction in income and the loss of identity that came with membership in a profession. The family may also experience new growth during this stage as grown children bring their own relational partners and grandchildren in as new members of the family.

Communication patterns within the family and between a couple are continually changed and revised as a family progresses through the above stages. The fact that a couple generally spends less time together during stages two and three, and more time together in stages five through eight, requires that they continually manage dialectical tensions such as autonomy/connection. Management of these tensions may manifest itself as conflict. All relationships have conflict. Conflict is natural. How we think about and manage conflict is what is important.